The incredible debut issue, publishing on June 7, begins with an attack by the H.I.V.E. and ends in the Church of Blood. What is Sister Blood’s true mission among the lost souls of New York City? Can Teen Justice get through their growing pains fast enough to learn the answer in time to stop it? And what role will the mysterious Raven—the brooding hero who has refused to join the team in the past—play in the ultimate battle?

Looking for a primer on the Earth-11 heroes of Multiversity: Teen Justice? DC has produced a series of trading card-style biographies of the main cast! Kid Quick—the Future State Flash—and their fellow heroes Supergirl, Robin, Aquagirl, Klarienne the Witch Girl, and Troy take center stage in a miniseries that rocks Earth-11 to its core! Get a few insights into the Teen Justice team dynamics in their descriptions below: 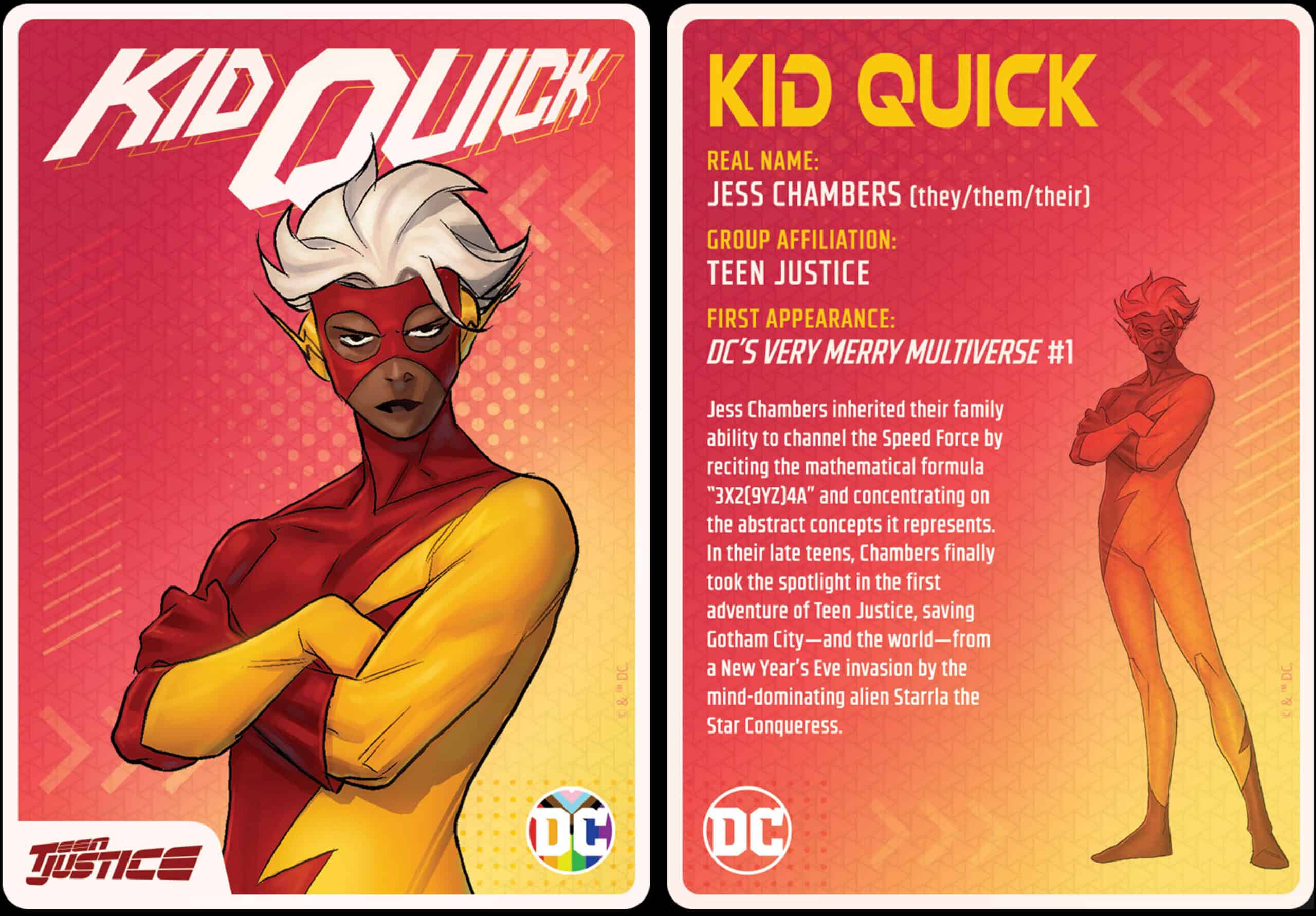 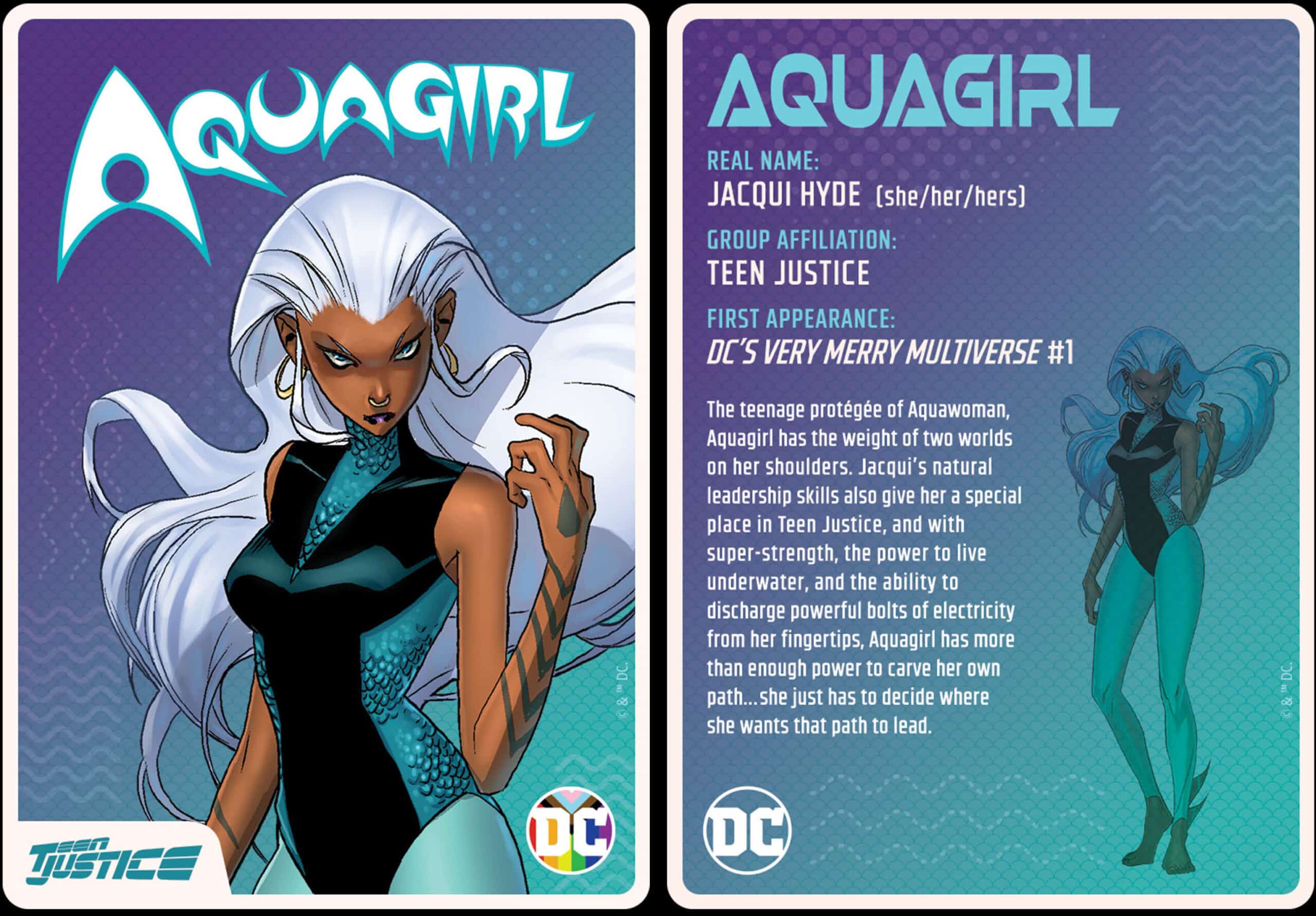 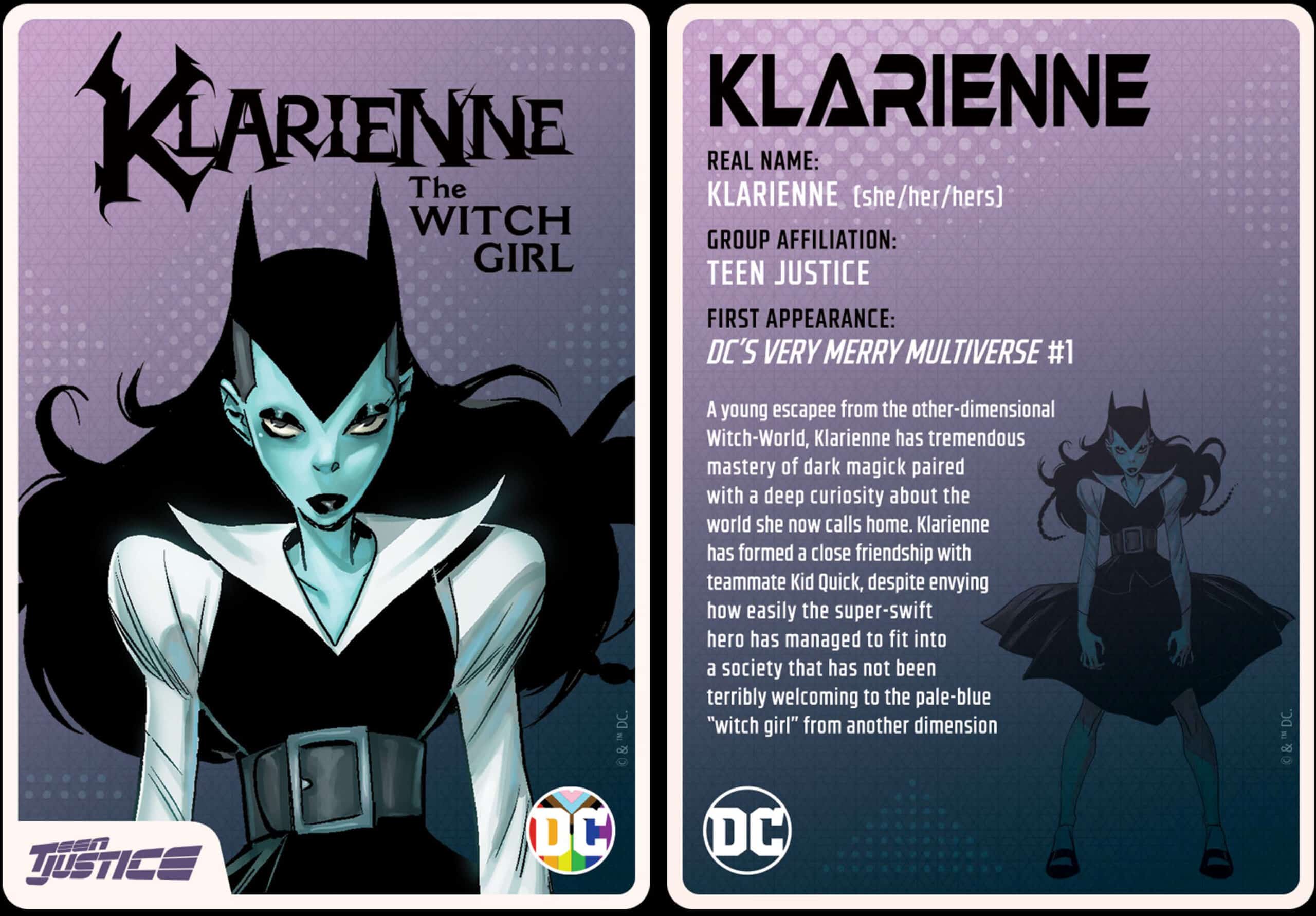 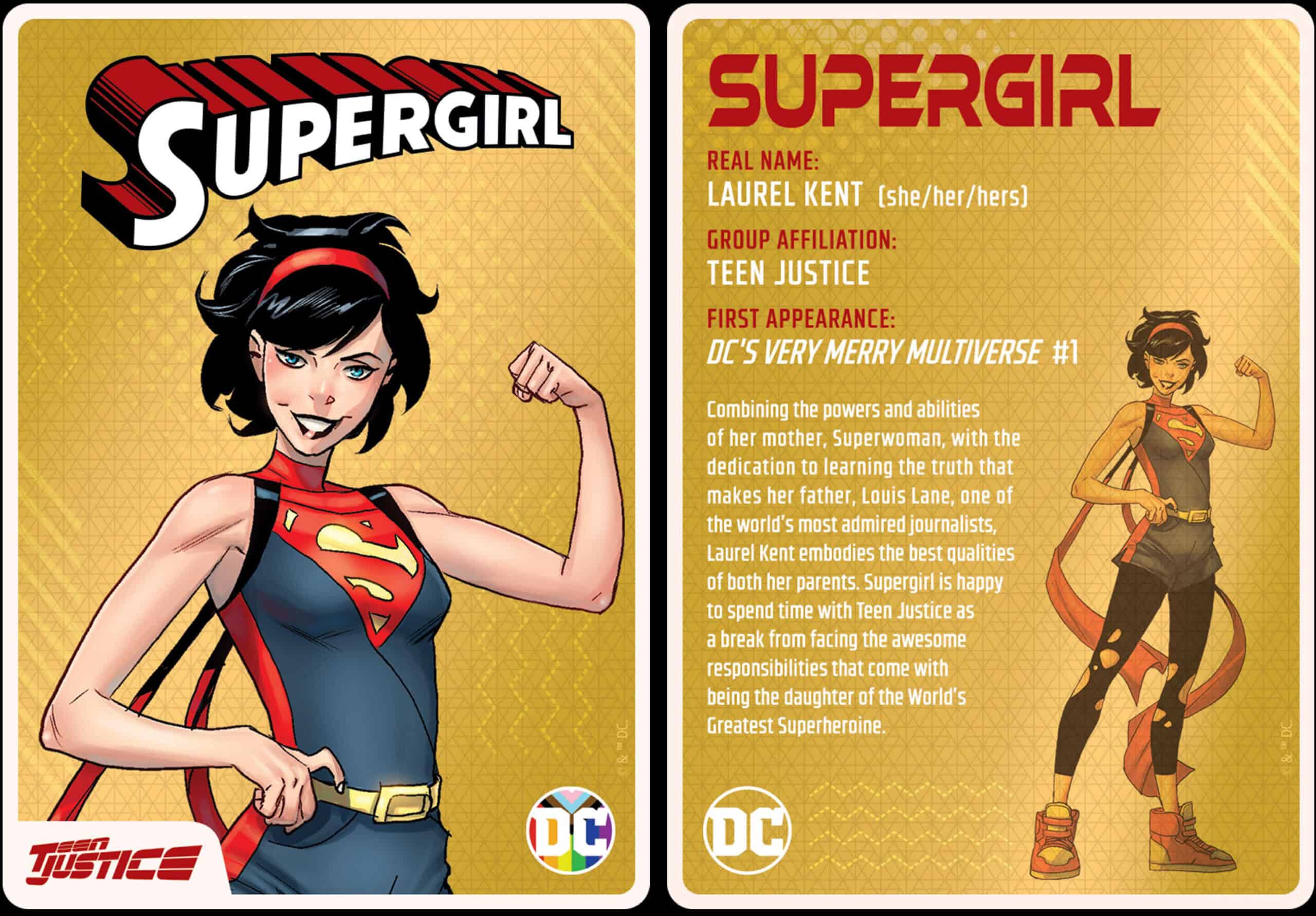 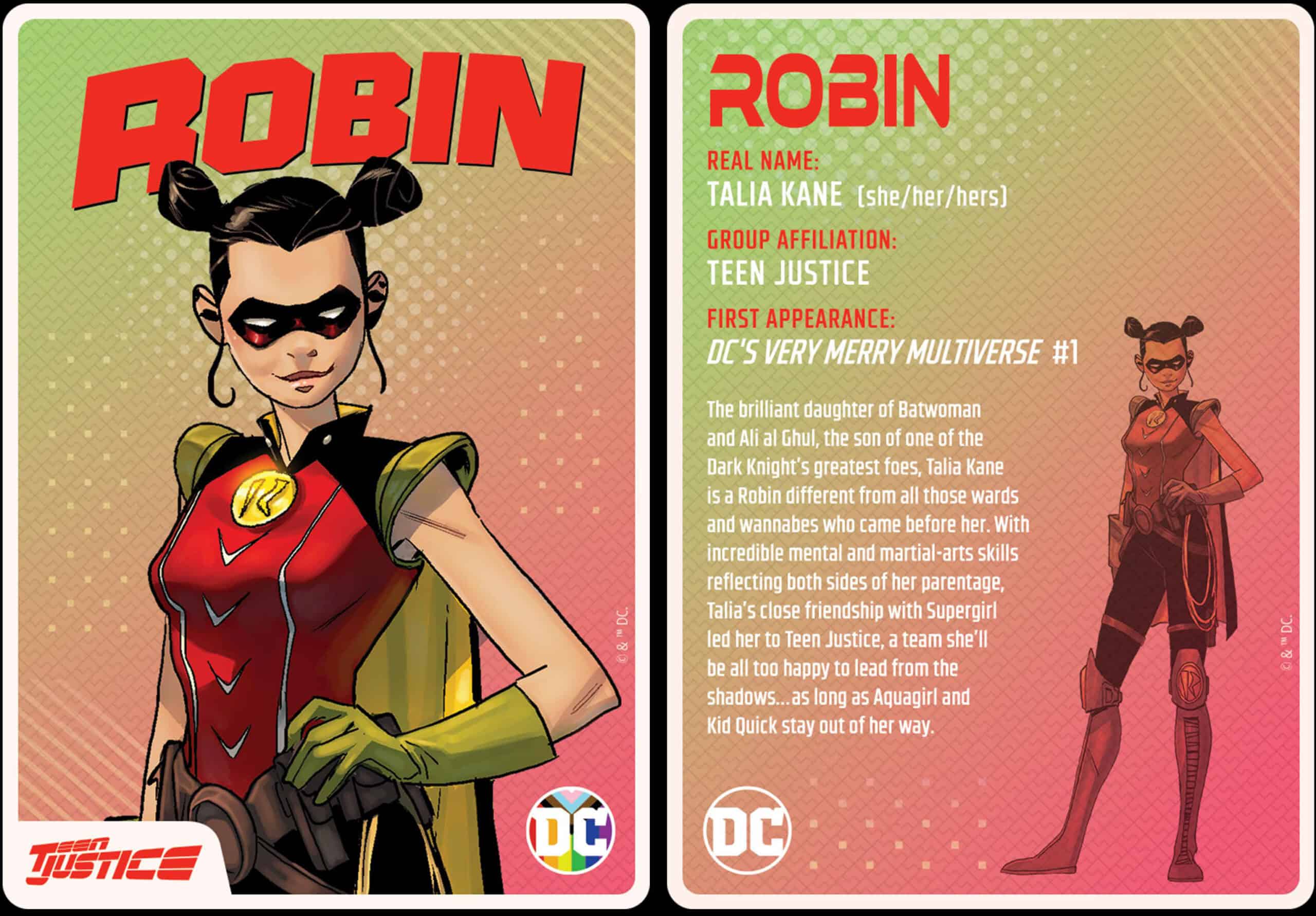 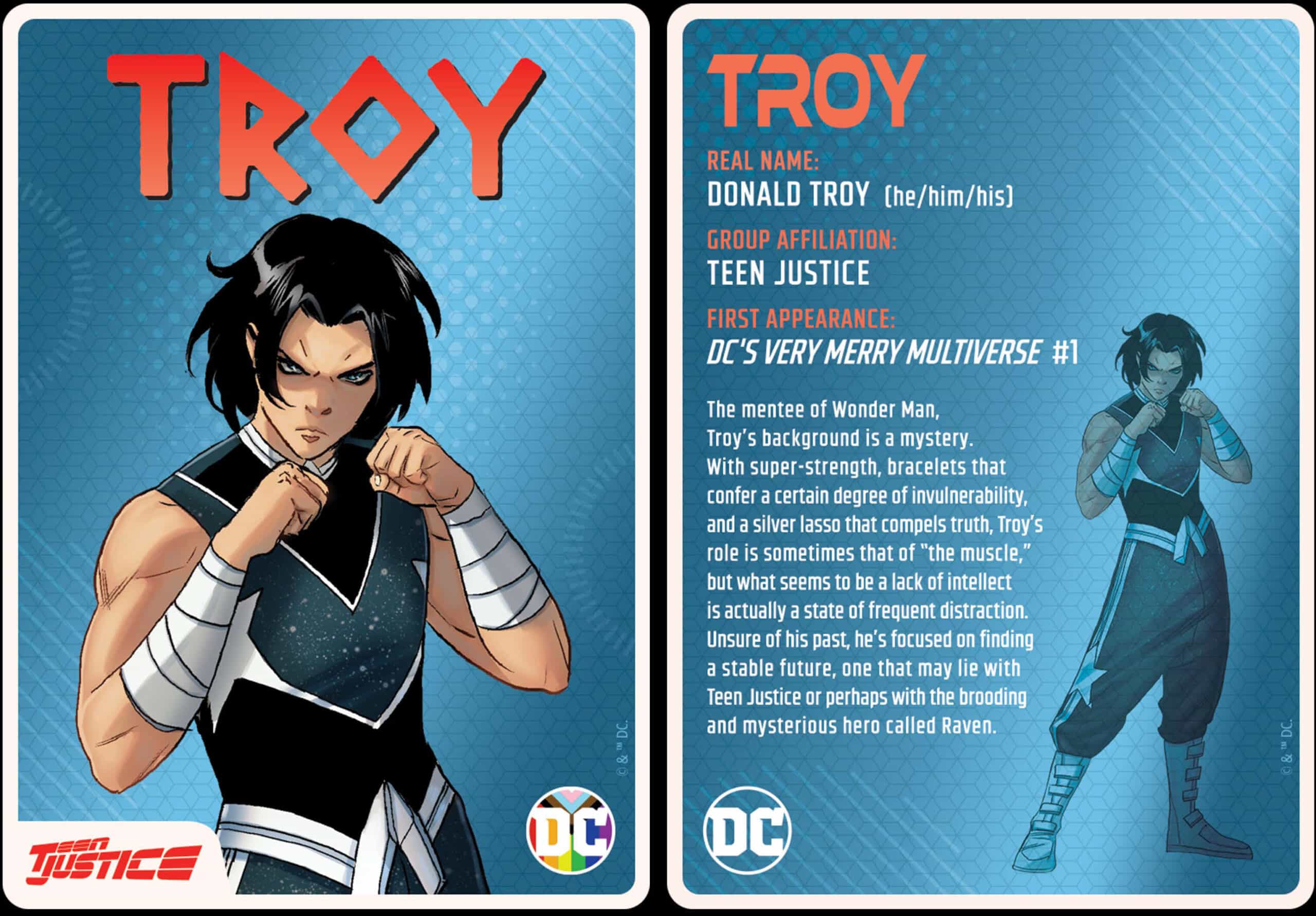 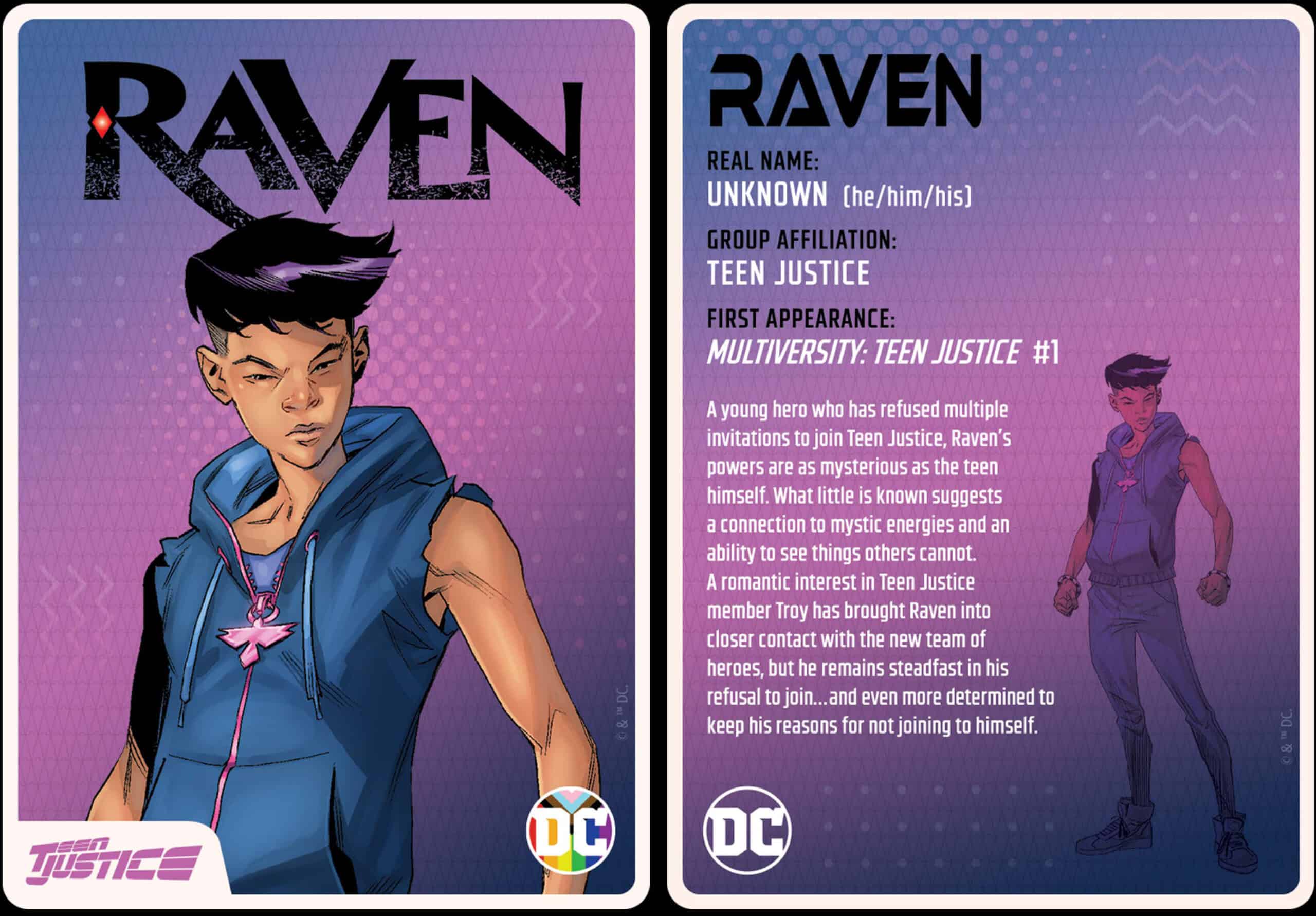 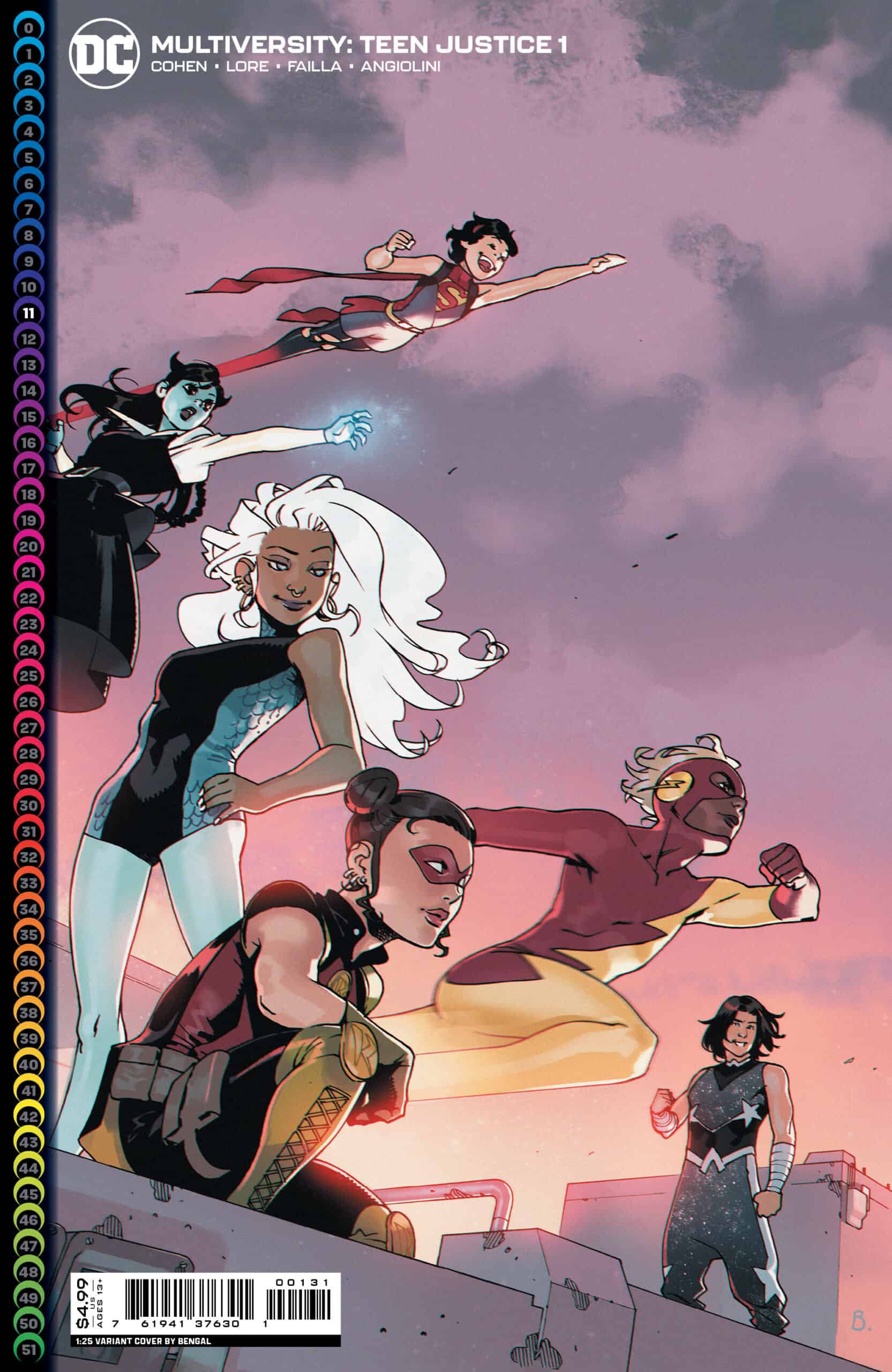 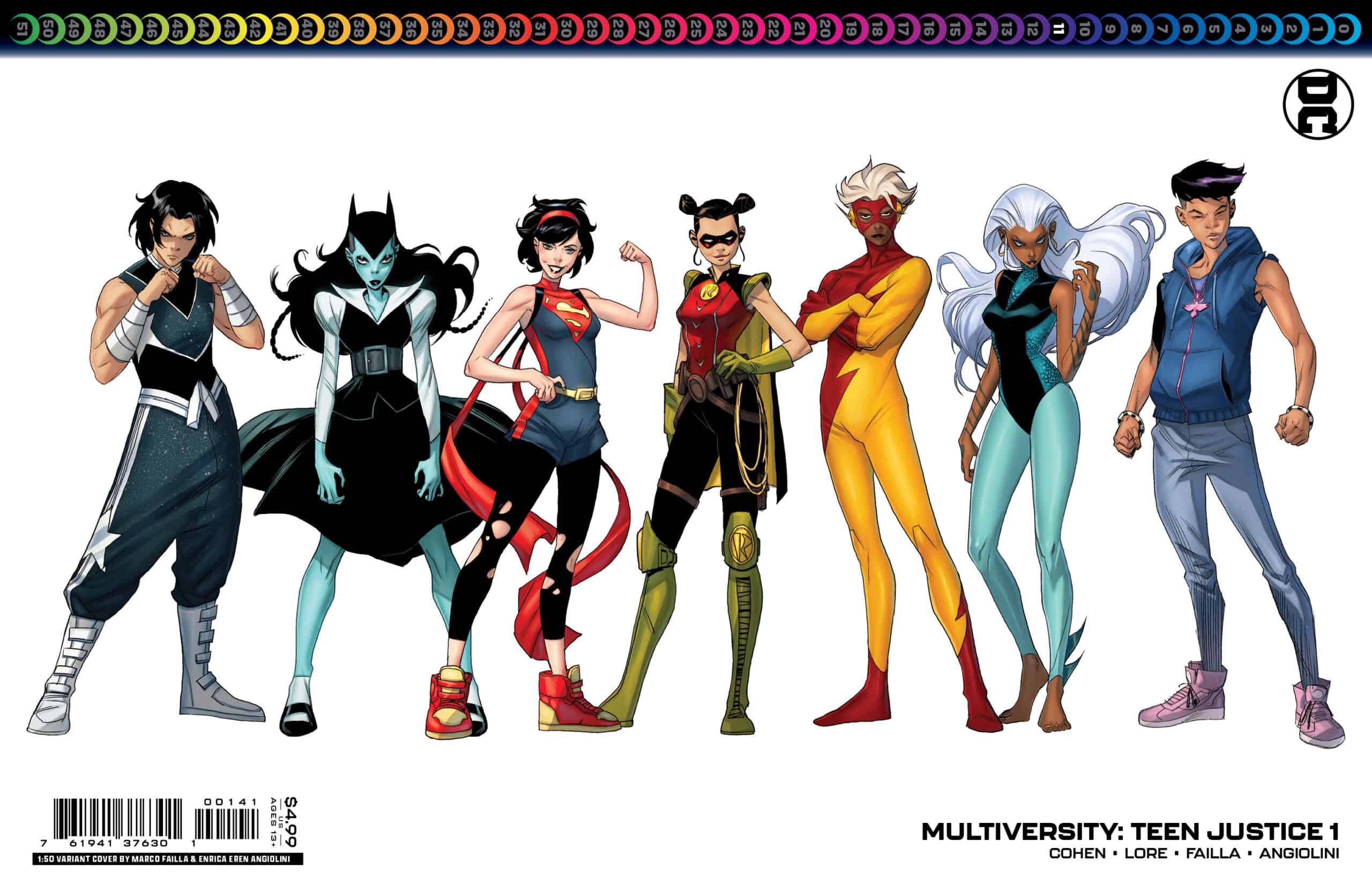 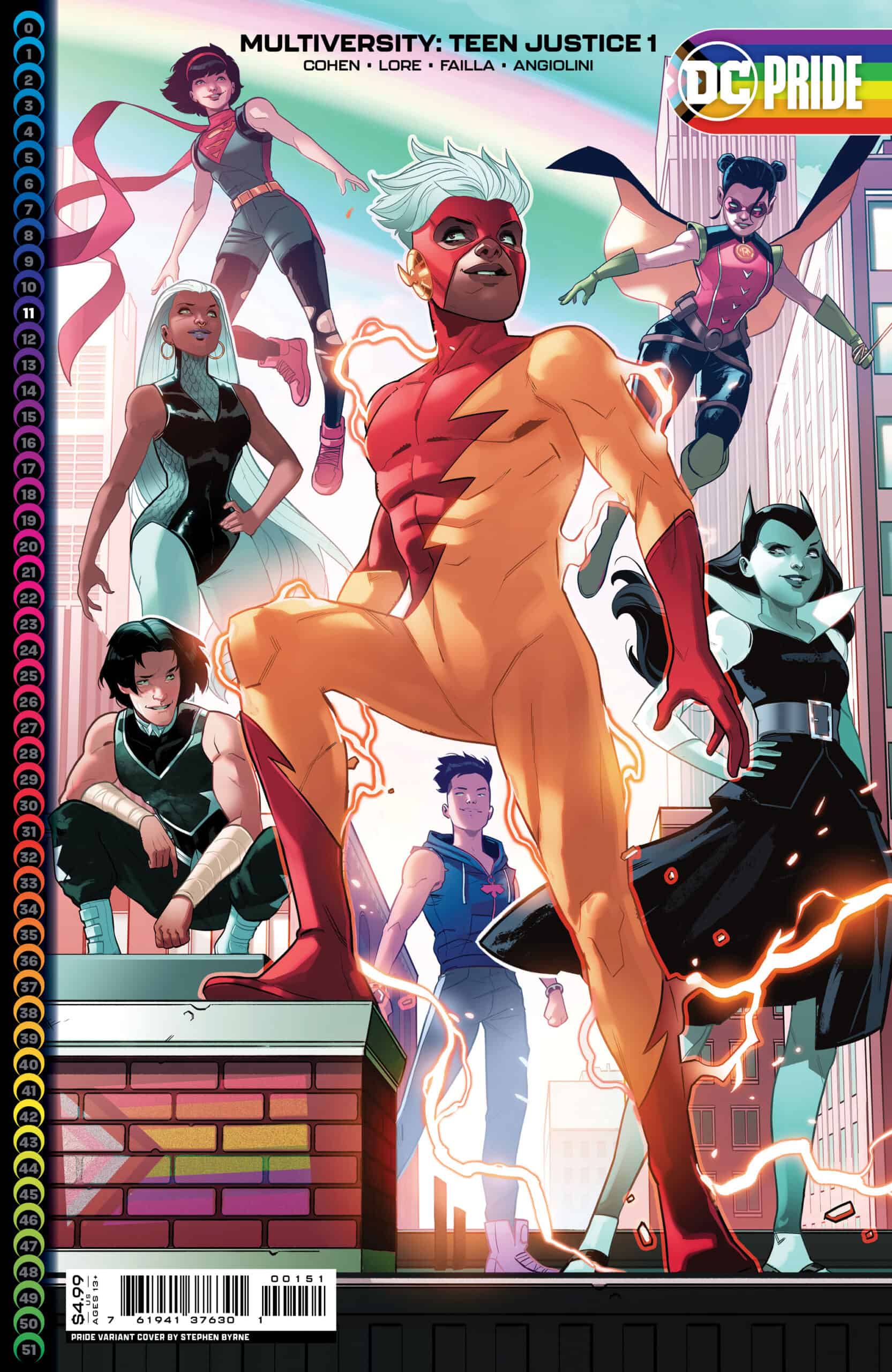 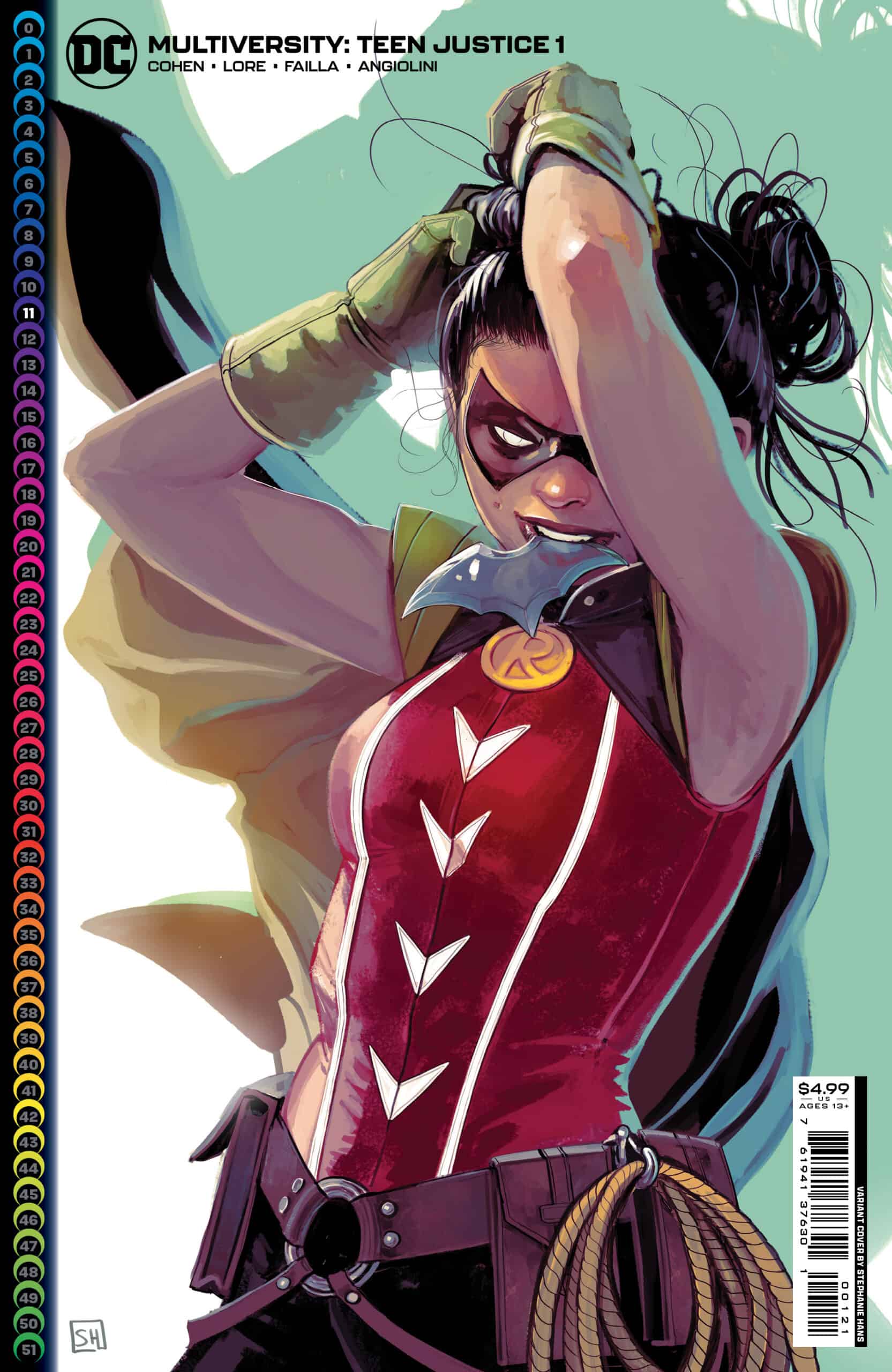 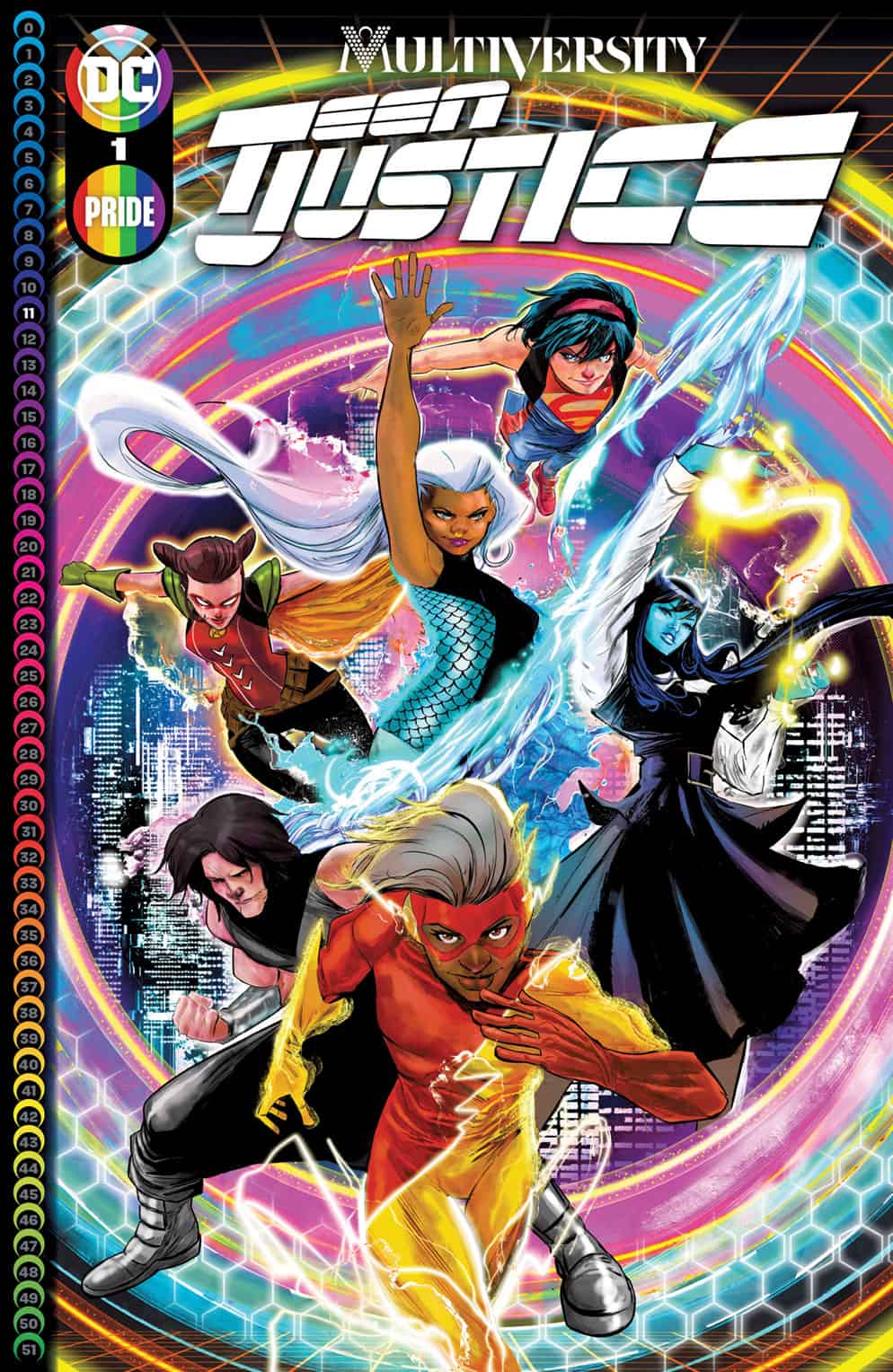 For more information about Multiversity: Teen Justice, the DC Multiverse and more, visit the DC website atwww.dccomics.com and follow DC on social media at @DCComics. Sign up for a free trial of DC UNIVERSE INFINITE at www.dcuniverseinfinite.com.